ALP Board and Staff: Dedicated Leadership

ALP's seven member board of directors sets the priorities and direction of the organization.   The directors are elected by producers at the ALP's Annual General Meeting.  Each director has the opportunity to serve for a total of three, two-year terms.  These seven representatives must be eligible producers according to ALP's regulations.  In 2016, producers voted to dissolve the ALP zone system, which resulted in the creation of 'Director-at-Large' positions. This means the selection of directors is not restricted to particular locations within the province.

ALP also employs one full-time and one part-time office staff, who carry out the day-to-day operations of the organization.

We want to hear from you.  Email or call a director or the ALP office with your questions, comments, concerns, or kudos. You can call 403-948-8533, email This email address is being protected from spambots. You need JavaScript enabled to view it. or email one of your directors. 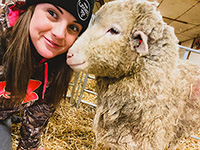 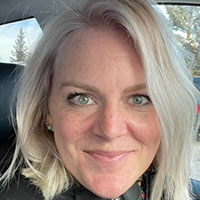 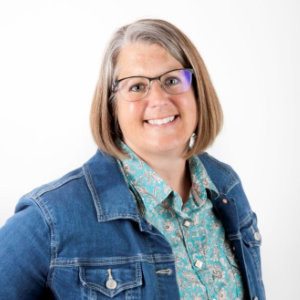 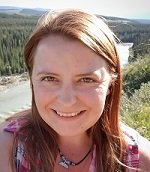 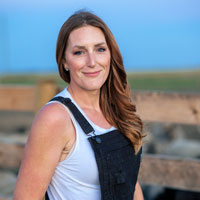 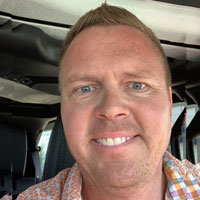 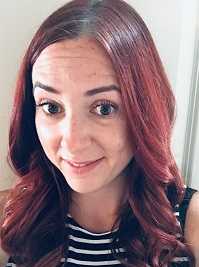